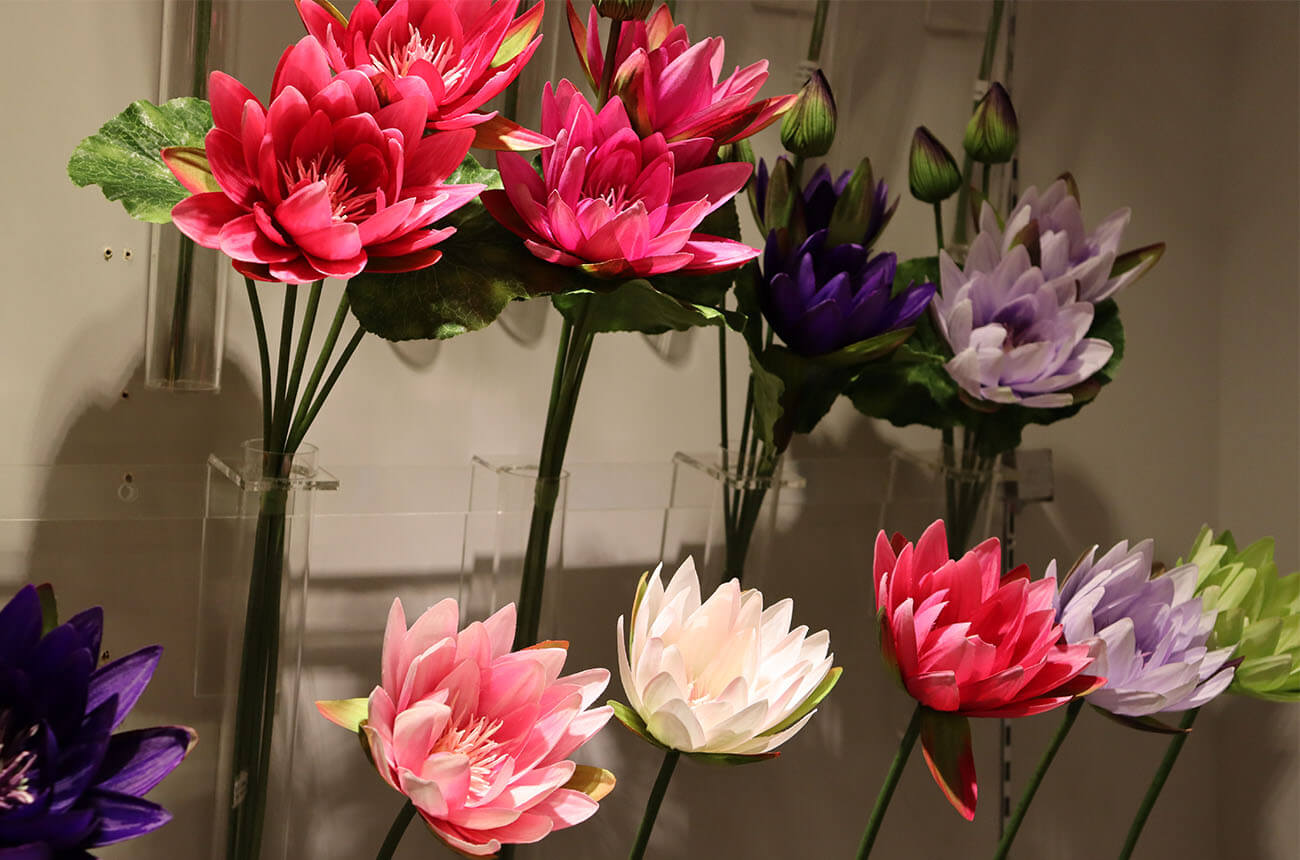 Lotus, also known as Nelumbo nucifera, Indian lotus, sacred lotus, bean of India and Egyptian bean .It is often colloquially called a water lily. Under favourable circumstances the seeds of this aquatic perennial may remain viable for many years, with the oldest recorded lotus germination being from that of seeds 1,300 years old recovered from a dry lakebed in northeastern China.

The Lotus is native to Asia and flourishes in a wide range of climates from India to China. The Lotus plant is an aquatic perennial, native to southern Asia and Australia and most commonly cultivated in water gardens. The plant has its roots firmly in the mud and sends out long stems to which their leaves are attached.

Ancient Egypt is the earliest-known civilisation to have revered the lotus flower and used it to symbolise various things, such as fertility, birth and purity. Along one of the ancient trade routes that straddled the eastern and western parts of the old world - but there are some who say that Egyptian lotuses actually originated in Iran. It flourished along the banks of the Nile River, and was later cultivated by the Ancient Greeks, as it was by the Phoenicians and Romans.

The Lotus flower is regarded in many different cultures, especially in eastern religions, as a symbol of purity, enlightenment, self-regeneration and rebirth. Its characteristics are a perfect analogy for the human condition: even when its roots are in the dirtiest waters, the Lotus produces the most beautiful flower. The Lotus is a sacred flower for Hindus and Buddhists.

The lotus is a very popular with tattoo picture. It is a symbol of awakening to the spiritual reality of life in Hinduism and Buddhism. Though the meaning varies a little between religions, both traditions place importance on it. They are very popular for people who’ve had tough times in their life and are finally coming out of it. 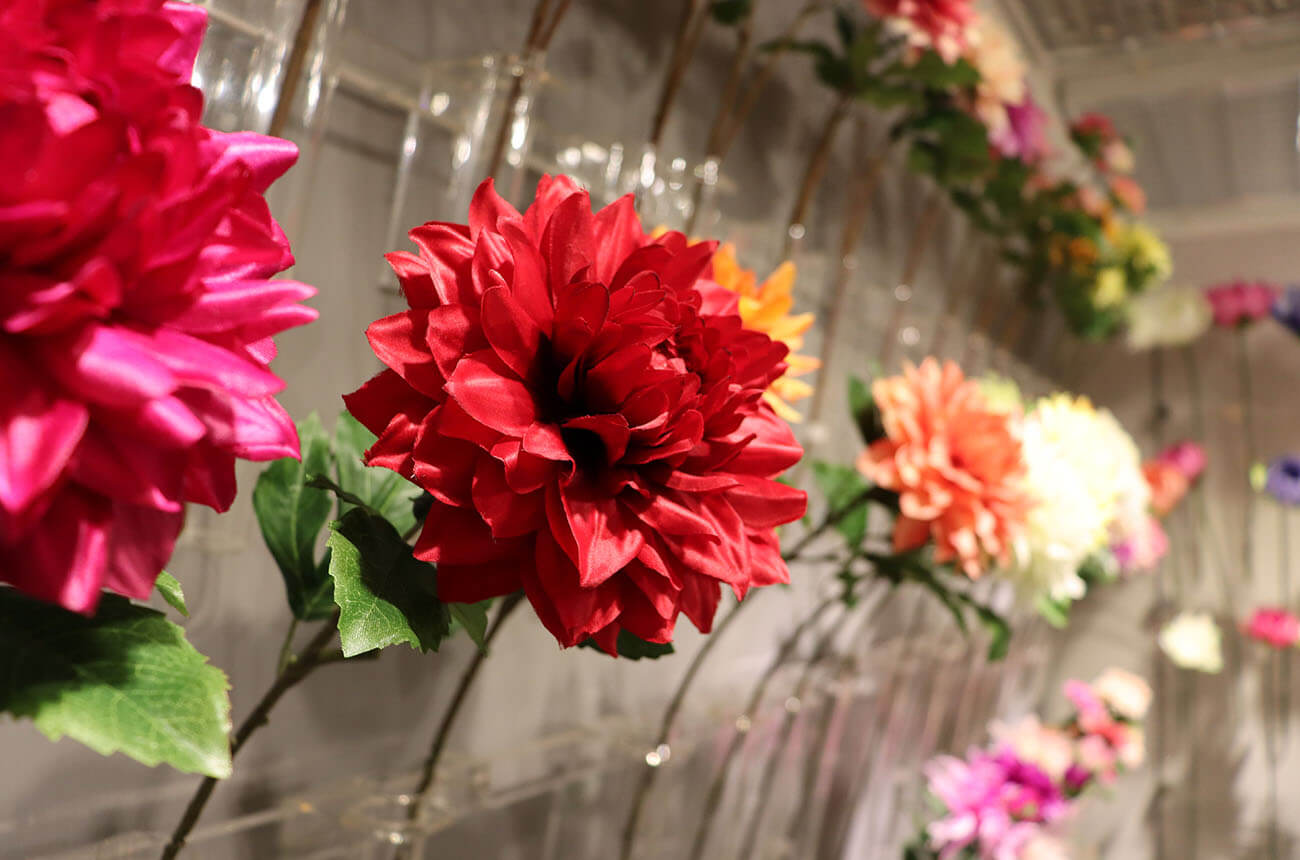 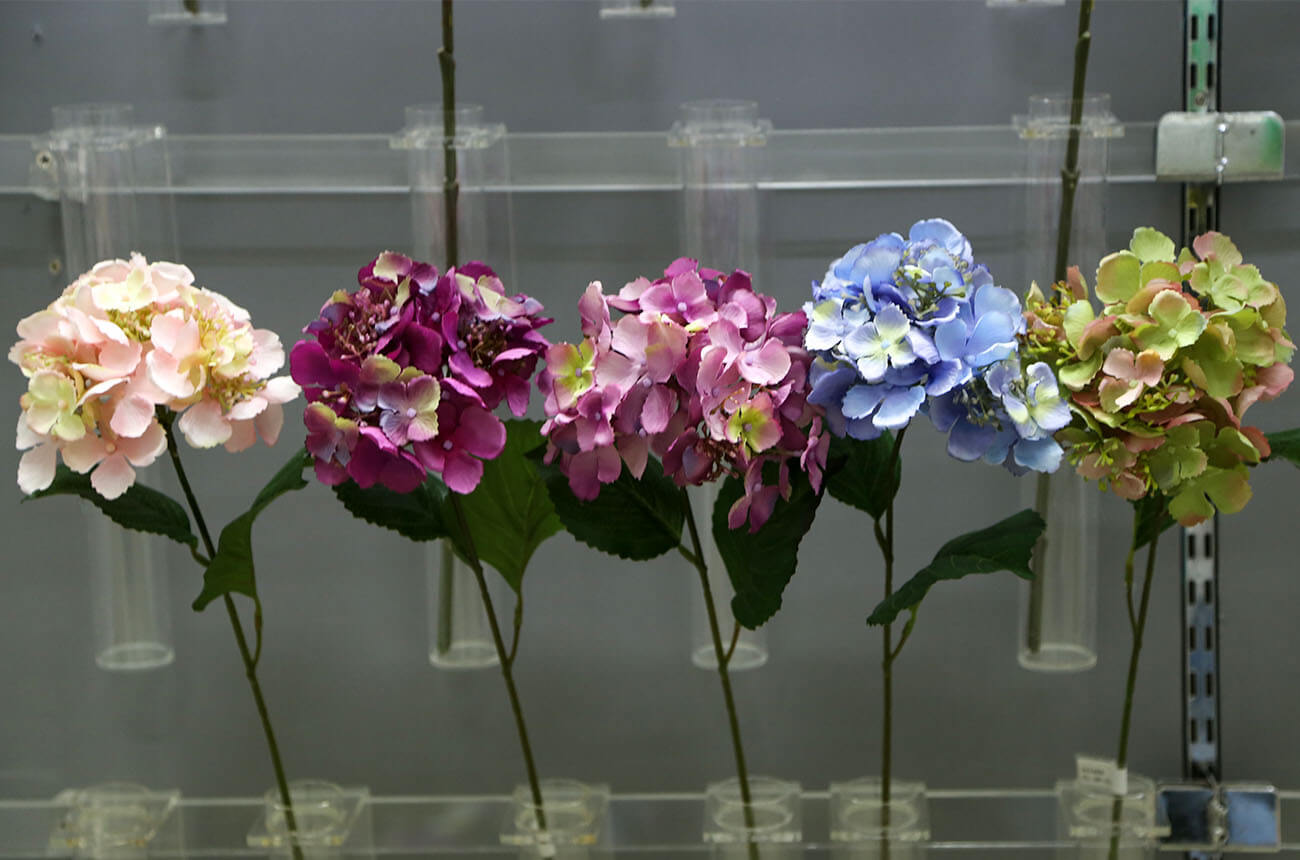 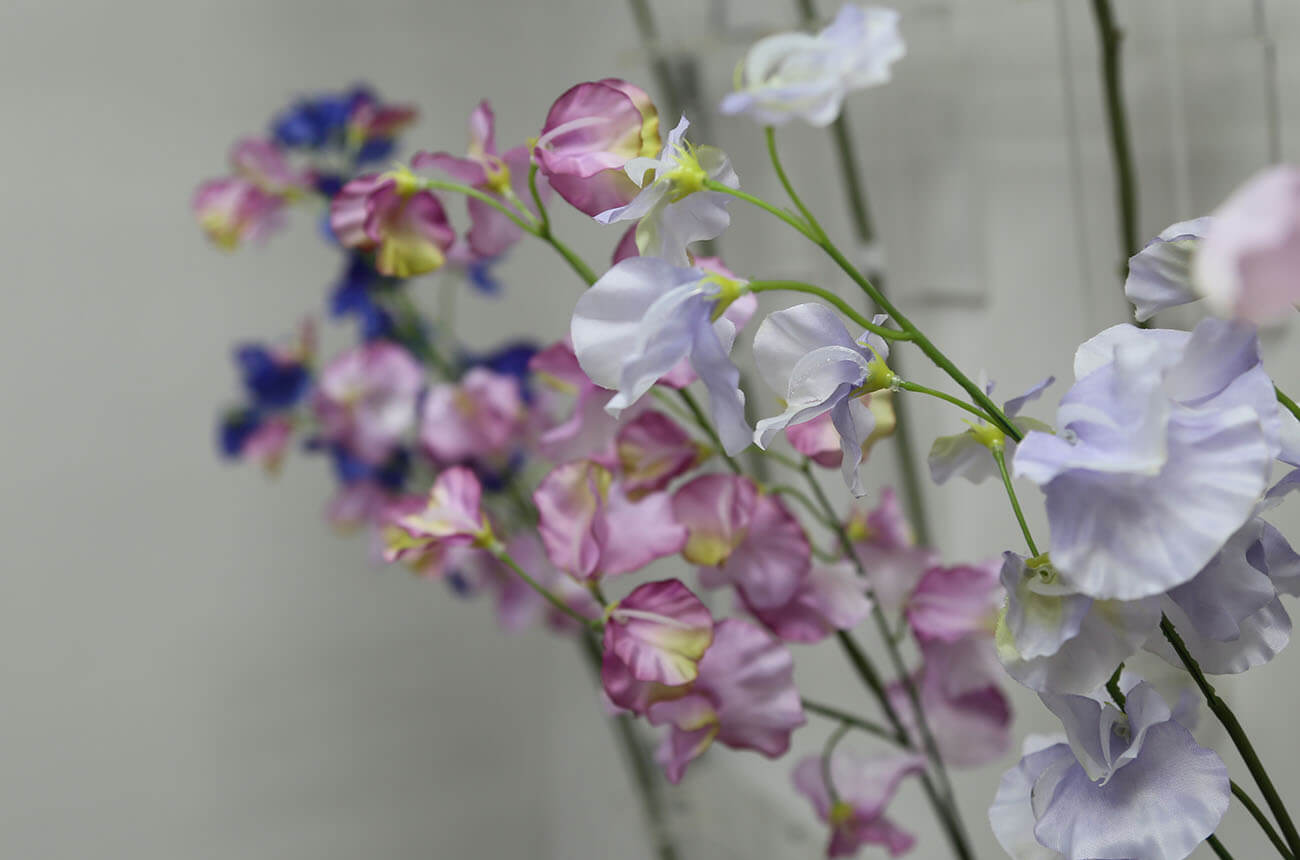 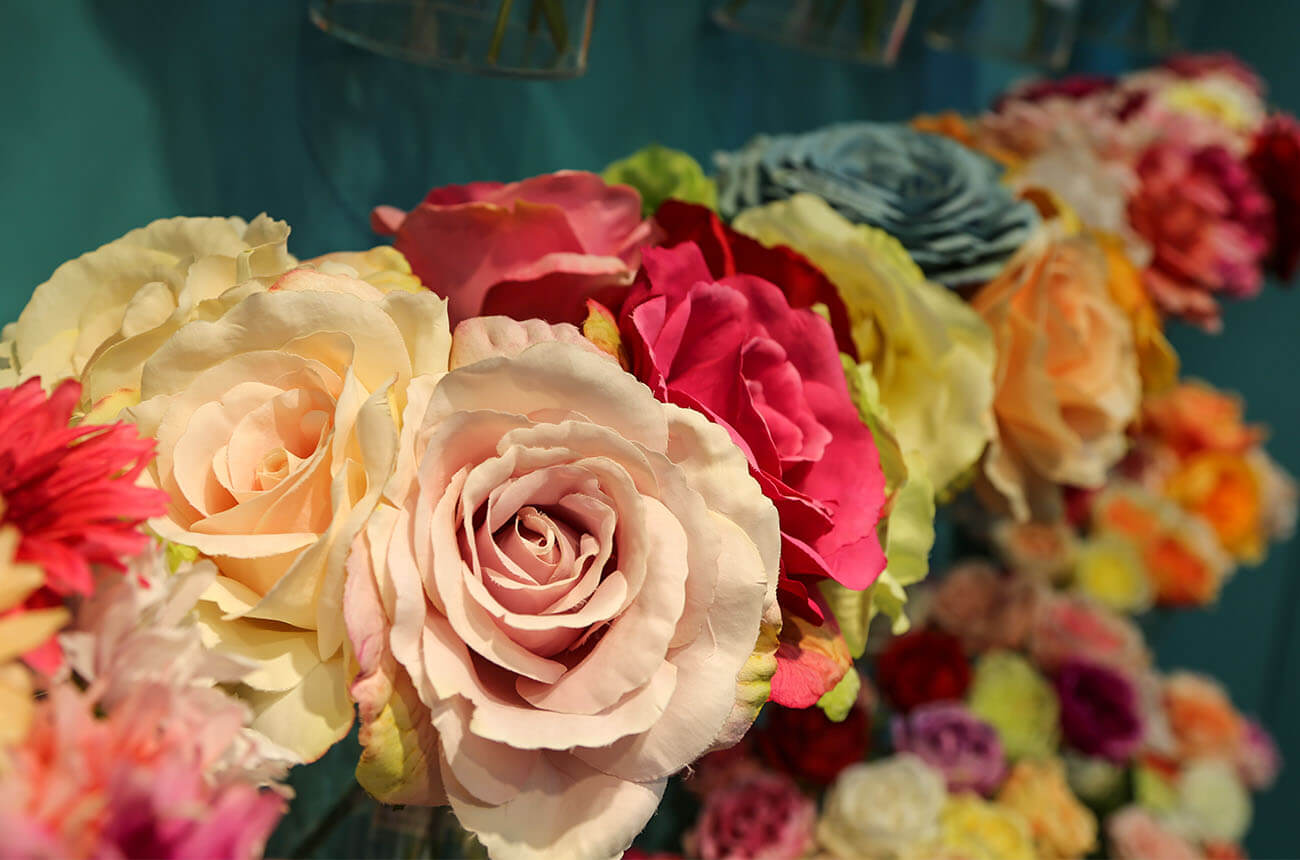